I use the traditional practice of stone carving to create a modern narrative, drawing a parallel between the historical use of visual art as a storyteller and a contemporary interpretation that encourages the observer to question their moral self.

Drapery, portraiture and the stylistic nuances of Romanesque carving inspire my work alongside a frustration with the idea of modern slavery, the idea of which is often the catalyst for my carvings. 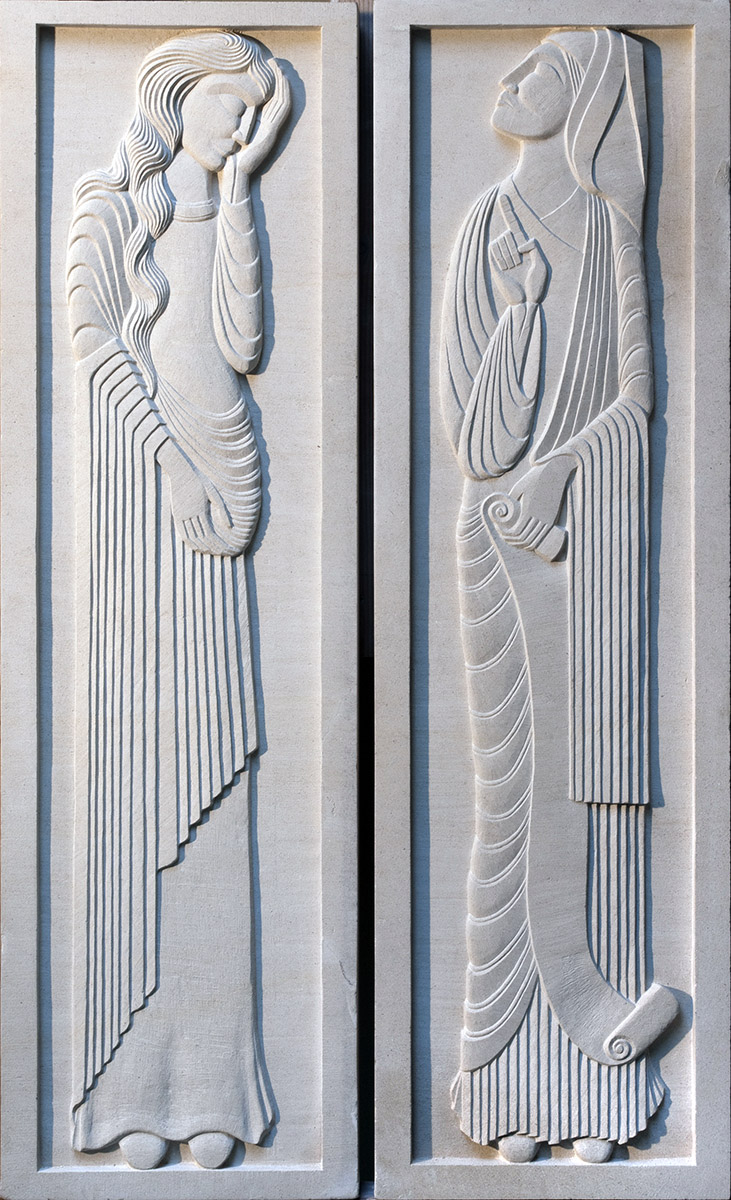