Frean has received a wide range of media coverage, including appearing on BBC Radio 4 and a short BBC Arts film. She also has work in the private collections of notable figures such as the Duchess of Northumberland, fashion designer Paul Smith and comedians Russell Howard and Lee Evans. 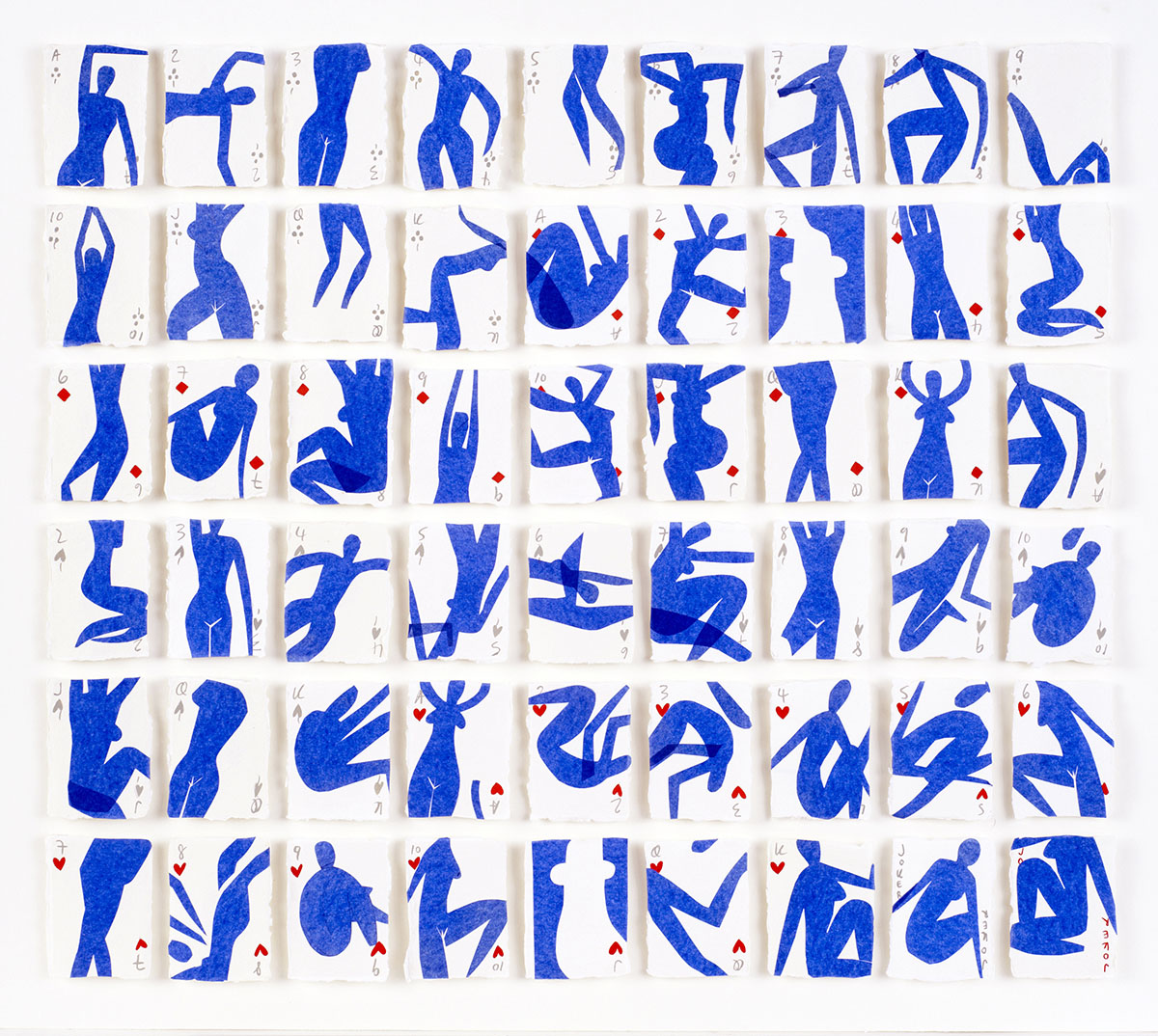 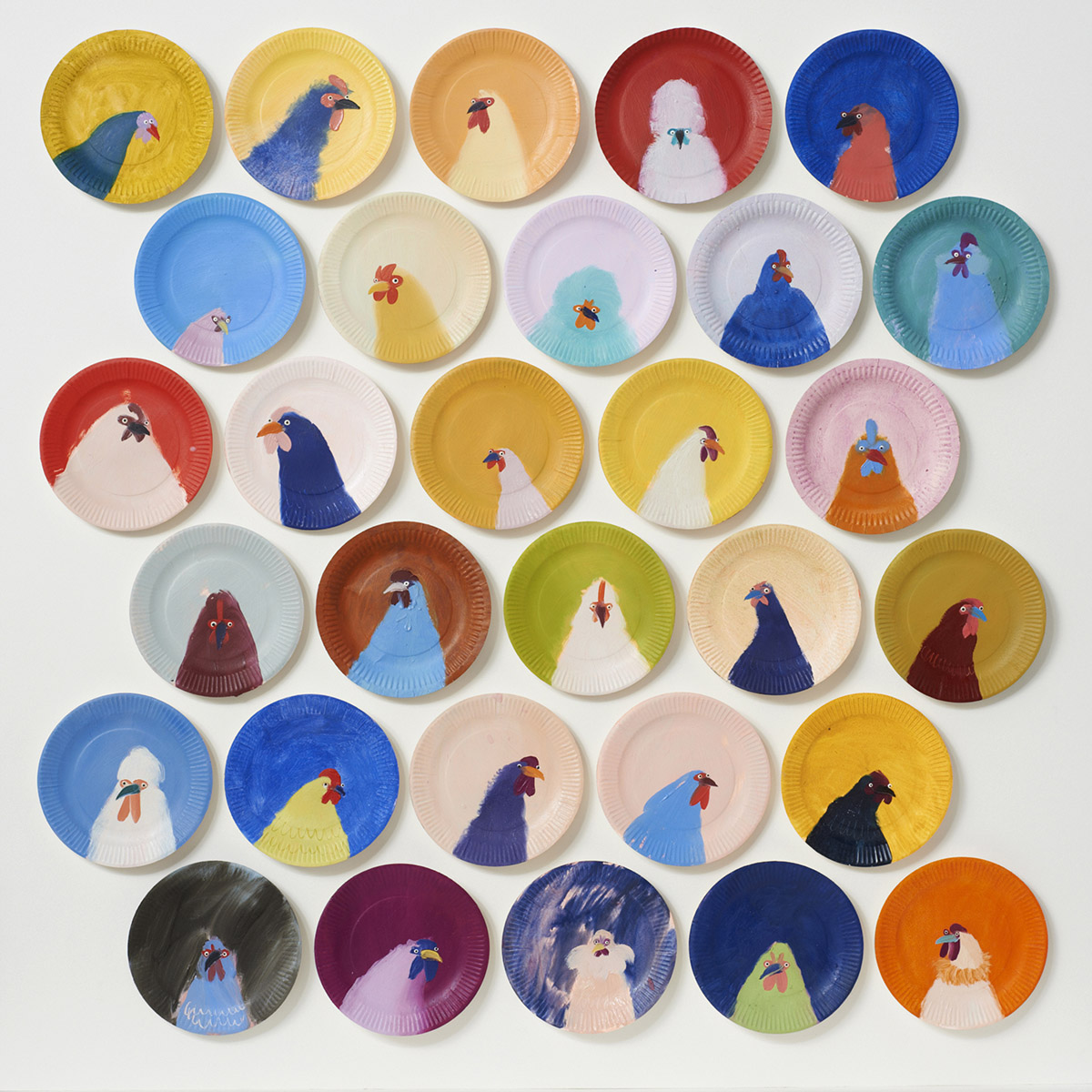 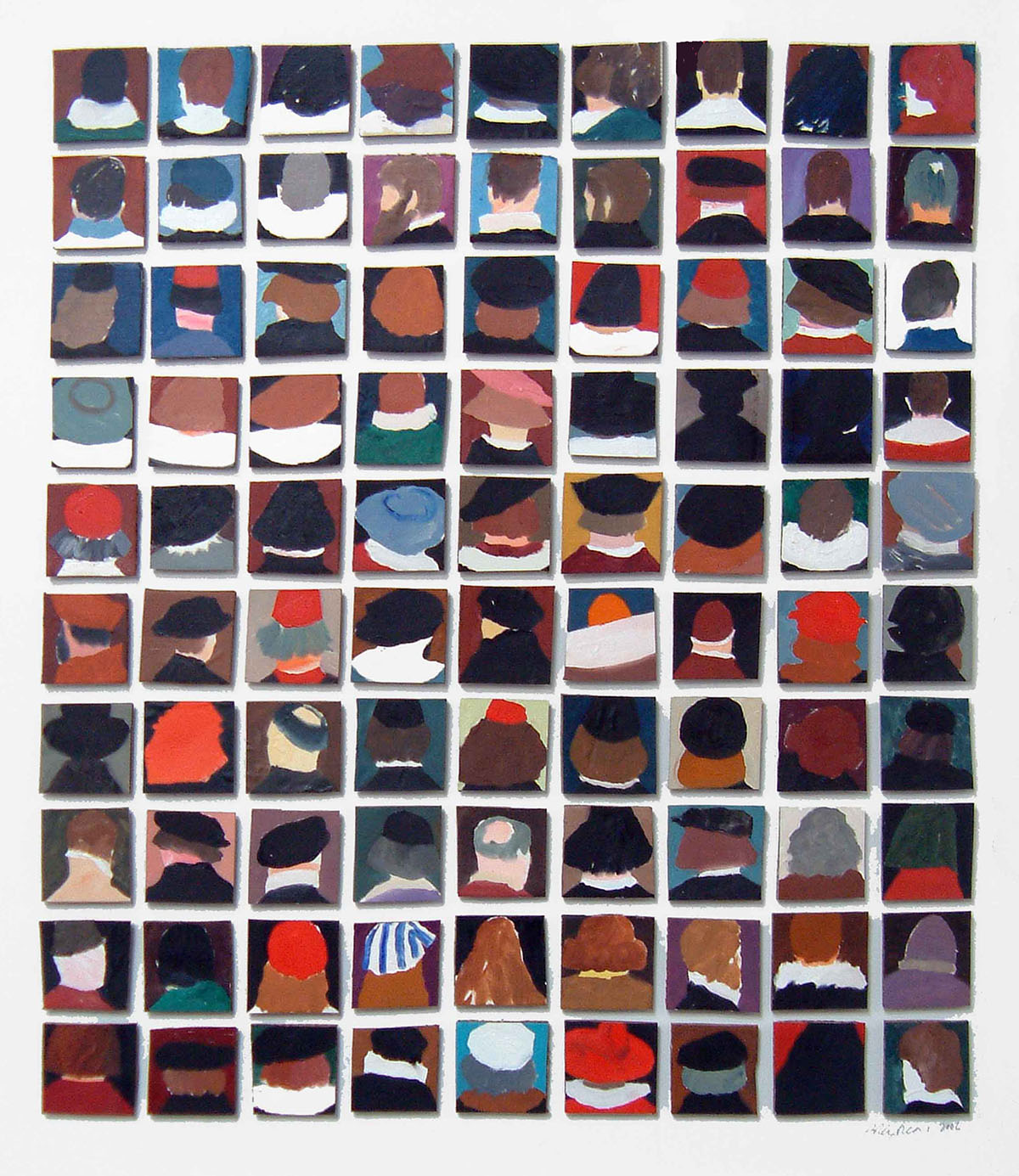